Takeaways from the youth influenced the US election. 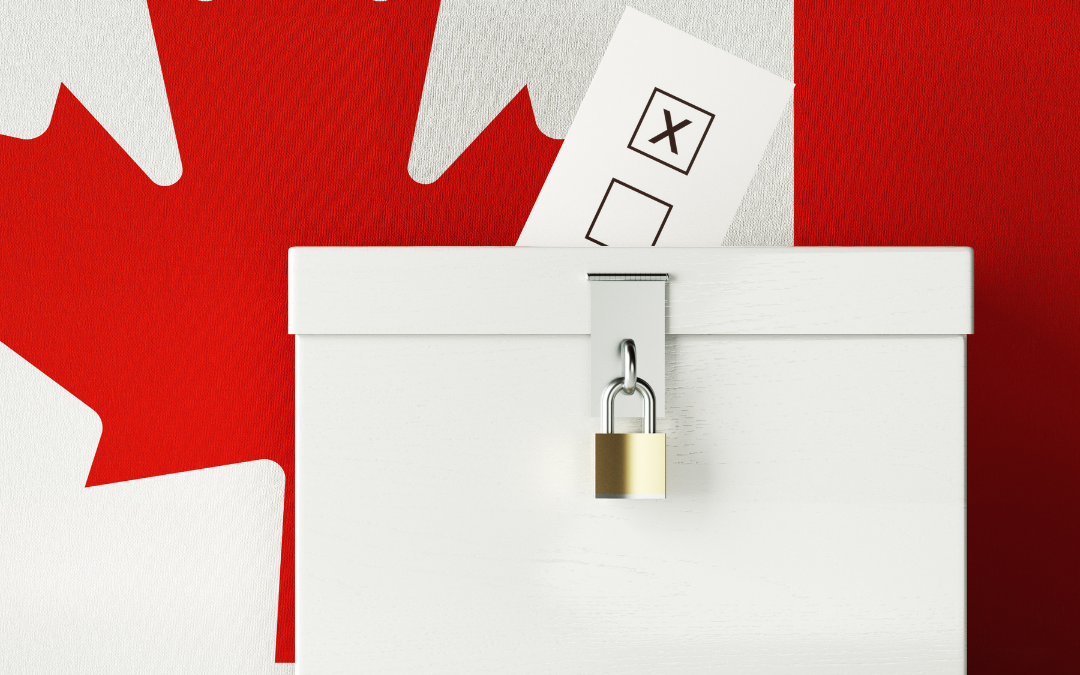 “We’ve seen a Youthquake. They TikToked, they led marches and they stepped up as poll workers in their communities. Now, they’ve helped tap the next President of the United States”.

As I read this headline and subsequent article on the Time website, it reminded me of our last Federal election in Canada and our struggle trying to convince the youth we work with to vote. “What’s the point, this stuff doesn’t affect me,” says a youth as he returns to his phone to see what’s going on in the world of social media. Another common feeling is that their individual votes do not matter, so why waste time going out to vote?

The fact of the matter is this – youth turned out in droves to vote in the U.S. Presidential Election this year and they had a strong bias towards Biden. 55% of white youth voted for Joe Biden while between 75% and 87% of BIPOC youth voted for Joe Biden. With how close this election was, BIPOC youth had a monumental role to play in swaying battleground or traditionally conservative states (Georgia) into becoming liberal. Some counties and areas were separated by a few thousand votes where the youth vote decided completely who would win.

As it stands in Canada, the youth vote is 10% – 15% below the national average voter turnout of 66%. Millions of votes are sitting dormant in the 18-24 demographic and these voices are not being heard. Elections are when these youth can truly have a voice and determine our nation’s future. We need to take this issue seriously and show that yes, there is a point in voting.