Gangs and Guns Violence in Toronto 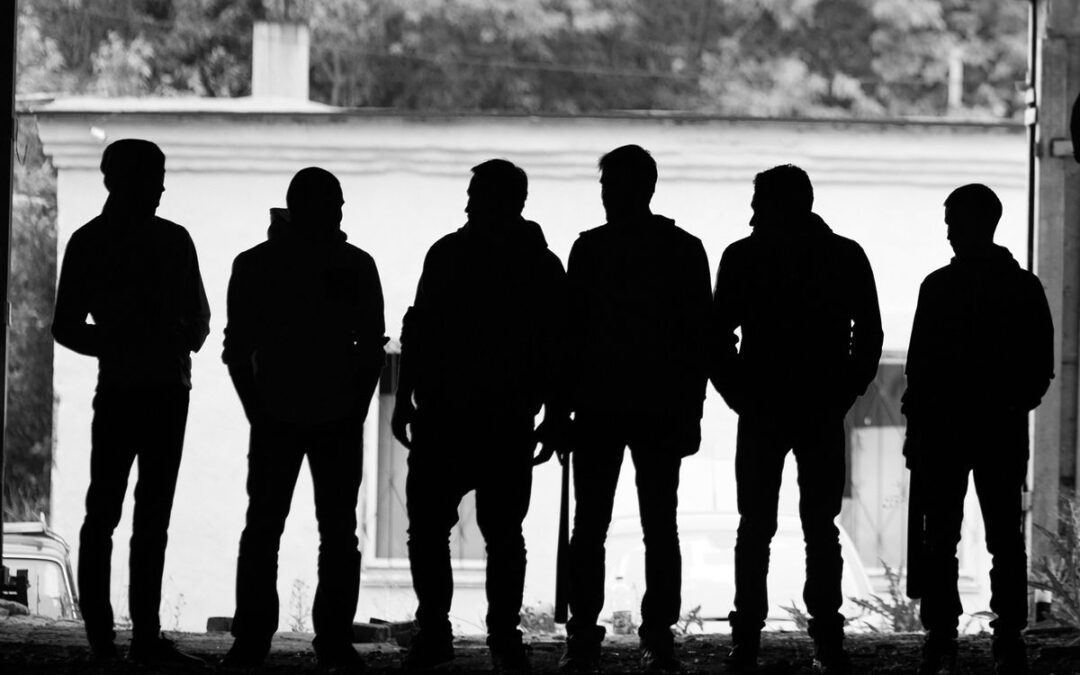 To approach the issue of gangs and gun violence it will take pages of research and experience to put a finger on the major reasons. For the purpose of this blog article I will break it down to three topics. Environment, Schooling and Money. I will also include a video that will explain the scope of the young youth gang culture.

When we look at this issue of youth, gangs and violence one of the first things we must focus on is the environment. I believe it’s important to understand the existing systemic systems that are tackling this issue and by doing that you can see the gaps. We also must look at what is influencing or aiding for the common occurrences of youth gang culture because band aid solutions will not work for this demographic.

In discussing an individuals environment we must always relate it back to the social determinants of health. At Ryerson, I found it interesting that determinants of health directly impact communities. I started to look inward at the communities we worked with, lived in and used a micro approach in analyzing each specific factor.  The main pillars are income, economic status, education, social support, employment, networks, health practices, child development, gender and culture.

A majority of these populations live in marginalized communities that are unhealthy due to the lack of everything stated above and puts these groups at a disadvantage in accessing tangible resources that could essentially change their life path.

Moreover, the media also plays a huge role in the perceptions that people have about certain communities. As youth organizers coming from these communities, our job involved increasing the morale of youth due to the lack of positive reinforcements. Replacing words such as marginalized youth to MVP (Most Valuable

According to Carl E. James:

“The language serves as a euphemism for racism, sexism, and biases” based on factors such as class, immigrant status, family makeup, neighbourhood of residence, cultural assumptions, and other “risk-inducing” constructs”

These systems of power mentioned by James, affect youth in marginalized communities most severely because essentially they inhibit upward mobility.  When writing this blog post I thought long and hard about my experience both from the academia world and frontline work with MVP groups.

For many youth living in high immigrant populations, information regarding civic activities is derived from the schools and local community centers and libraries. Due to the stigma, many schools in the catchment areas focus on zero-tolerance policies when dealing with “at-risk” youth. As a result, less time is given to strategic activities that are key in youth development and more time is spent on policing deviant behaviour. Zero tolerance policies open the door to youth being involved with the criminal justice system at an early age reducing their chances of being a contributing member in society. A good example is a school fight that takes place in an affluent school vs one at an “At risk” school. In one scenario the affluent school might give students an in-school suspension or mediation session to address the issue. However, in the “at-risk” school the fight will be seen as “gang-related” and police will be involved. It can go as far as students being charged and expelled where they are now deemed as deviant. This is the reality to some youth who find themselves involved in gang violent activity because systems meant to help them often kick them out.

All these factors are just some of which affect these youth populations and steer youth into a life of crime. It is important as support workers we keep in mind that diversion only happens when root causes are known. In order to dig deep one must view some or all of these issues and treat every client with care and empathy.