One Step in the Right Direction 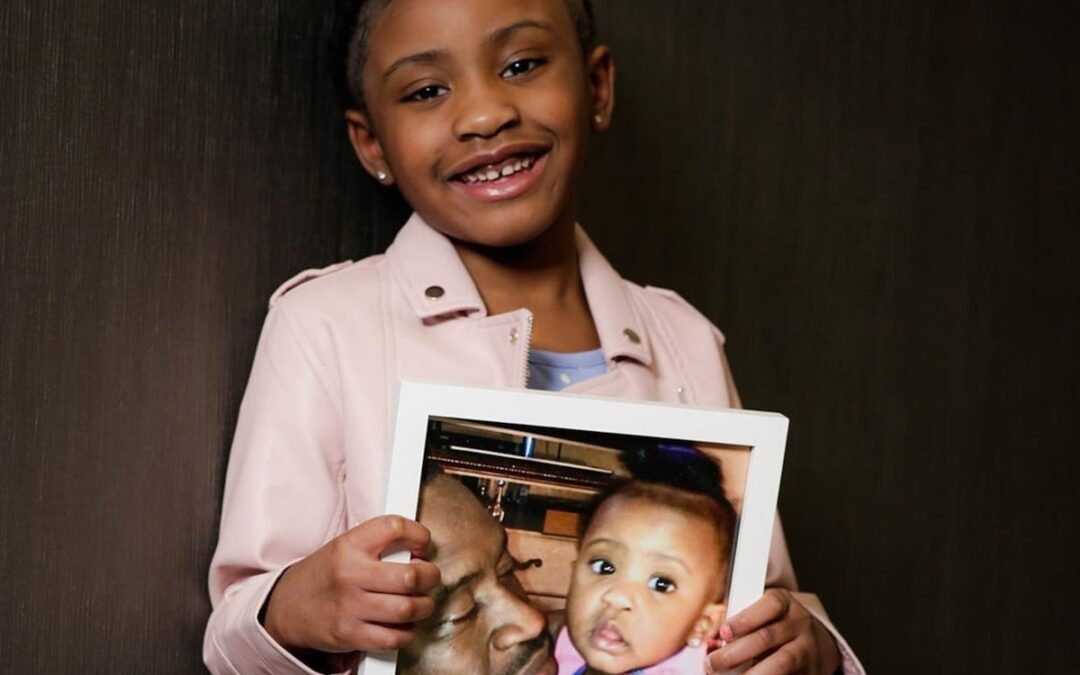 April 20th, 2021, Headlines across the world spoke to the verdict of the criminal trial of the ex-Police officer responsible for taking the life of a black man. “Breaking News; Derek Chauvin was found guilty of murder in the death of George Floyd, a case that spurred the largest civil rights protest in decades”.

On May 25th, 2020, George Floyd, a 46-year-old black man was murdered by Police in Minneapolis, Minnesota, while being arrested on suspicion of using a counterfeit $20 bill. While the arrest was being facilitated, Derek Chauvin, a white police officer with the Minneapolis Police Department, knelt on George’s neck for 9 minutes while he was hand cuffed and lying face down. There was a total of four officers involved, 2 of which assisted in the initial restraint, and one that prevented bystanders from getting involved as the events unfolded. George verbally told officers he couldn’t breathe.

The next day, after videos of the arrest and of George’s killing surfaced on social media, all four officers were dismissed, and George’s death was ruled as a homicide. George’s murder sparked worldwide protests against police brutality, police racism, and lack of police accountability. World-wide, George Floyd’s death sparked the “Say their names” movement where people demanded that the names of those whose lives have been taken by police be heard. Mass protests demanding justice for George Floyd, and in some cases to demonstrate issues with police brutality in their own countries took place in over 2000 cities in the US and across the world.

These protests took place in Canada and had a massive impact on the Youth Criminal Justice System as youth of colour are massively overrepresented within the justice system. Black youth living in low-income neighbourhoods have interactions with Police daily and 90% of these youth state that they are terrified when Police are present.

Following protests that demanded justice for George, some said; “I’m so happy we live in Canada”. However, between 2000 and 2017, Canadian Police were involved in at least 460 fatal conflicts with civilians. The black community makes up 3.4% of Canada’s population and 9% of Police fatalities. Black people in Toronto are 20 times more likely to be shot dead by Police. These are just some examples of how issues of Police brutality and a lack of Police accountability are prevalent in Canada.

As members of a system designed to instill hope in young people who are deemed “at risk” it is our job to teach them to peacefully stand up for what they believe in and to know their rights. Working within a system where youth of colour have frequent interactions with police, we need to educate young people on how to effectively co-operate with law enforcement to protect themselves. This is a sad reality but a reality that is very real.

April 20th, 2021- A day where a guilty person was held accountable, and hope was instilled in people of colour across the world that Police will be held accountable for wrongdoing. This was a rare moment, but a moment that mattered. This is not justice, this is accountability, and the whole system is next. It is a privilege to believe that the police will protect you. As stated by Canadian Politician Jagmeet Singh in response to Chauvin’s guilty verdict; “One verdict won’t change an entire system, it won’t eradicate the systemic racism embedded within our institutions. But, in memory of George Floyd, it is one small step in the right direction”.